Christopher Nolan’s thriller »Memento« is about an alleged murder, its investigation and revenge. The particular attraction, however, does not lie in the plot, but in the intelligent narrative structure, which takes up the issue of memory loss. This stylistic device becomes an elementary component of the interactive data visualization »10 Minute Man. Data Memento. «.

The user becomes a director and creates bizarre stories. „A person – acts – in a place – at a certain time.“ These are the four parameters from which every narration is built and from these very parameters obscure data formations arise in a 3D diagram. The starting point is the film script – 9935 words in 113 minutes. The language, consisting of the individual words, is located in terms of time and space. The word frequency, the time of the spoken word and the person’s position at the moment of speaking form the variables of the visualization. The result is an artistic product that merges narrative, archival and aesthetic elements.

For every film, the script forms the basis, the textual basis. This contains all information about the visible and audible action. The script is thus the central point of coordination of the various optical and acoustic film elements. 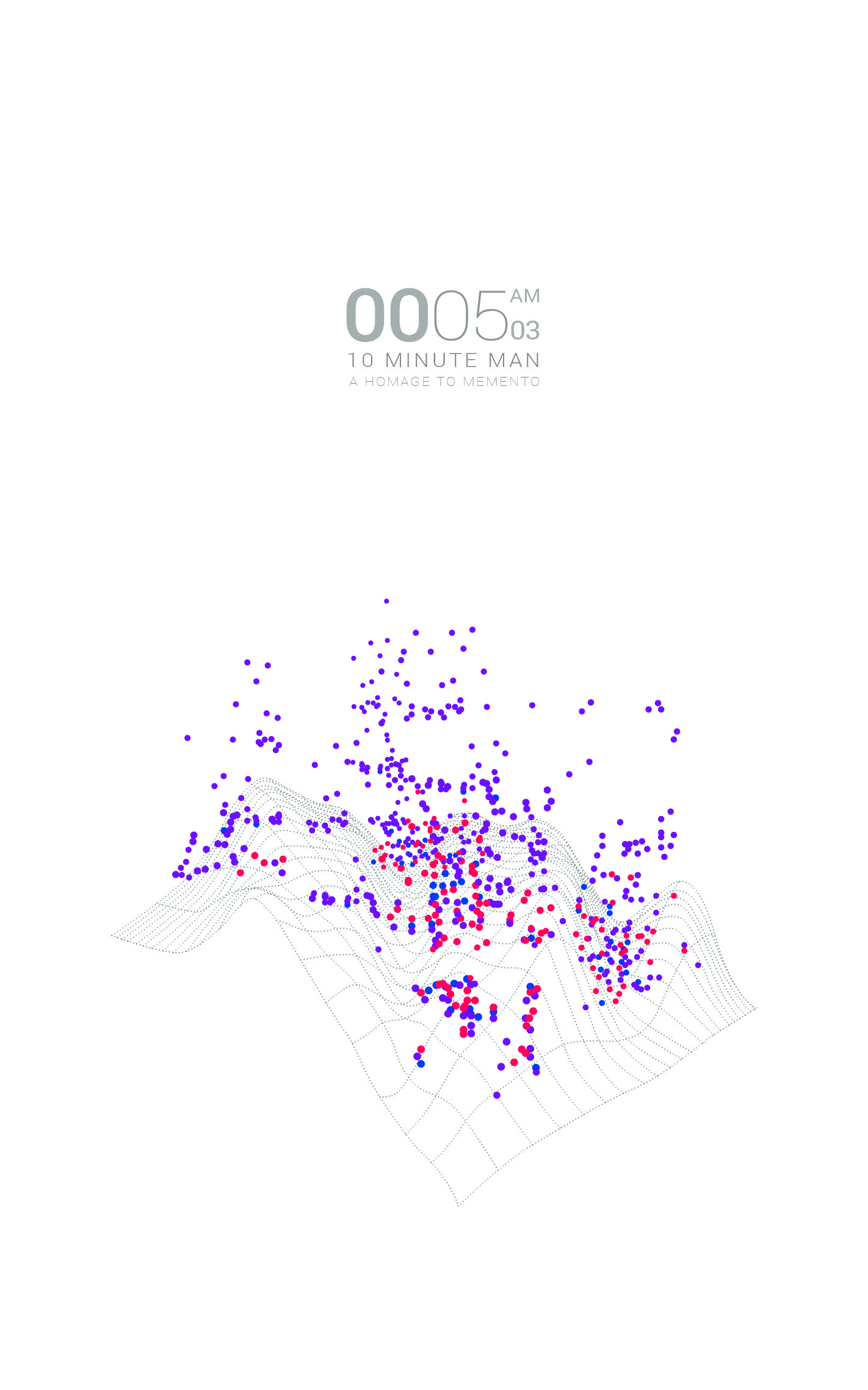 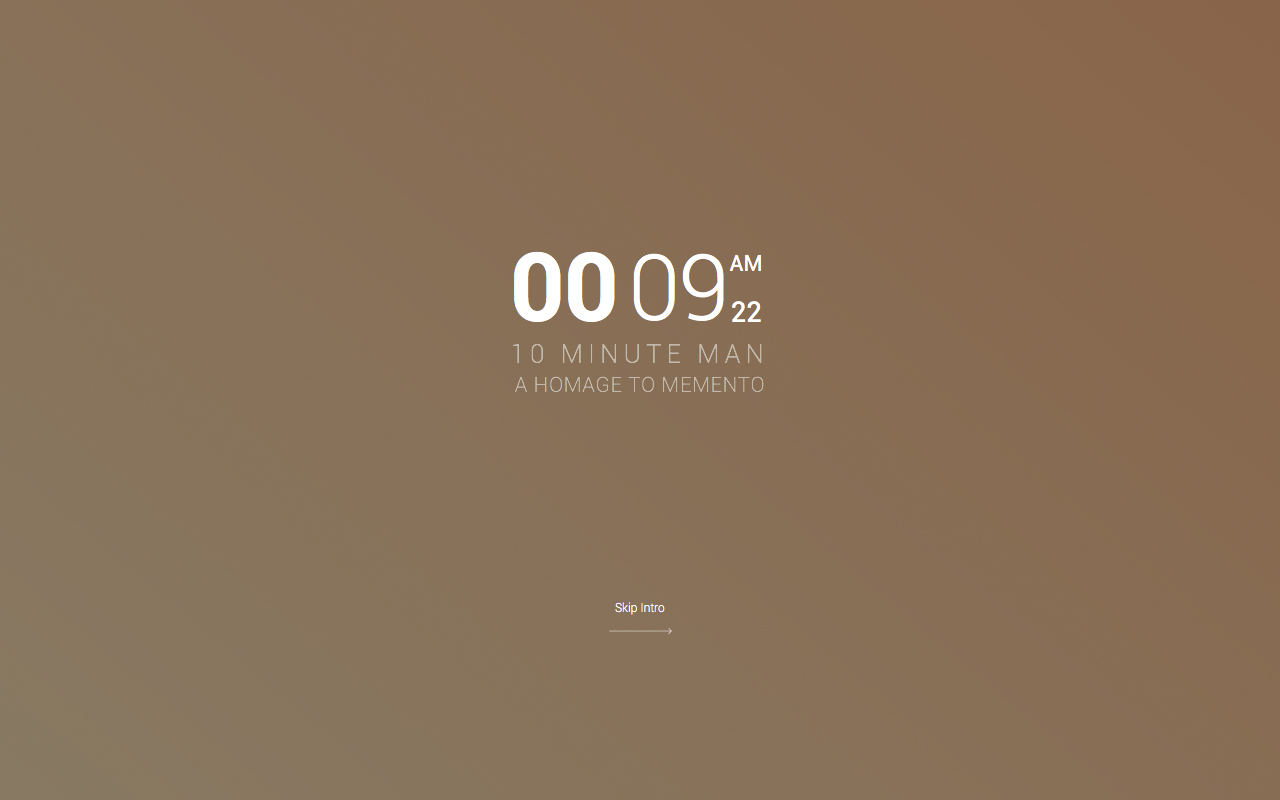 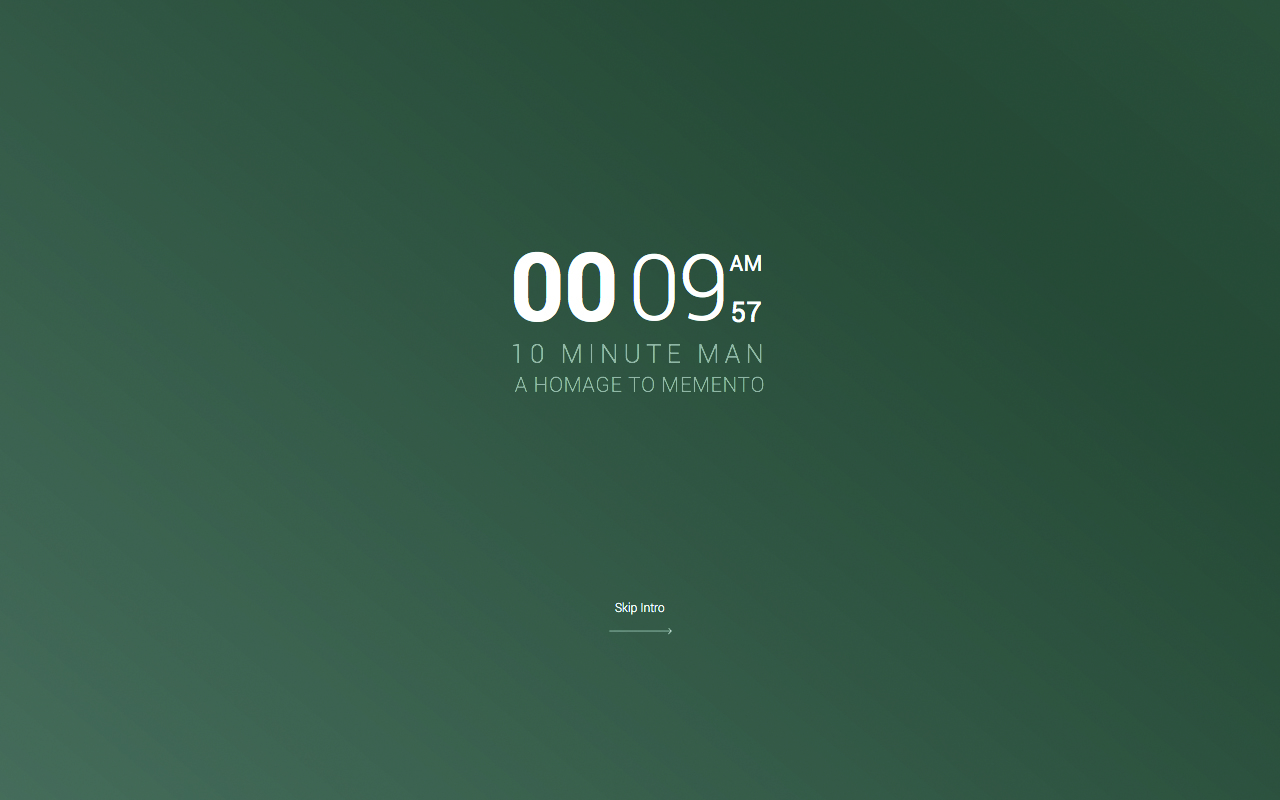 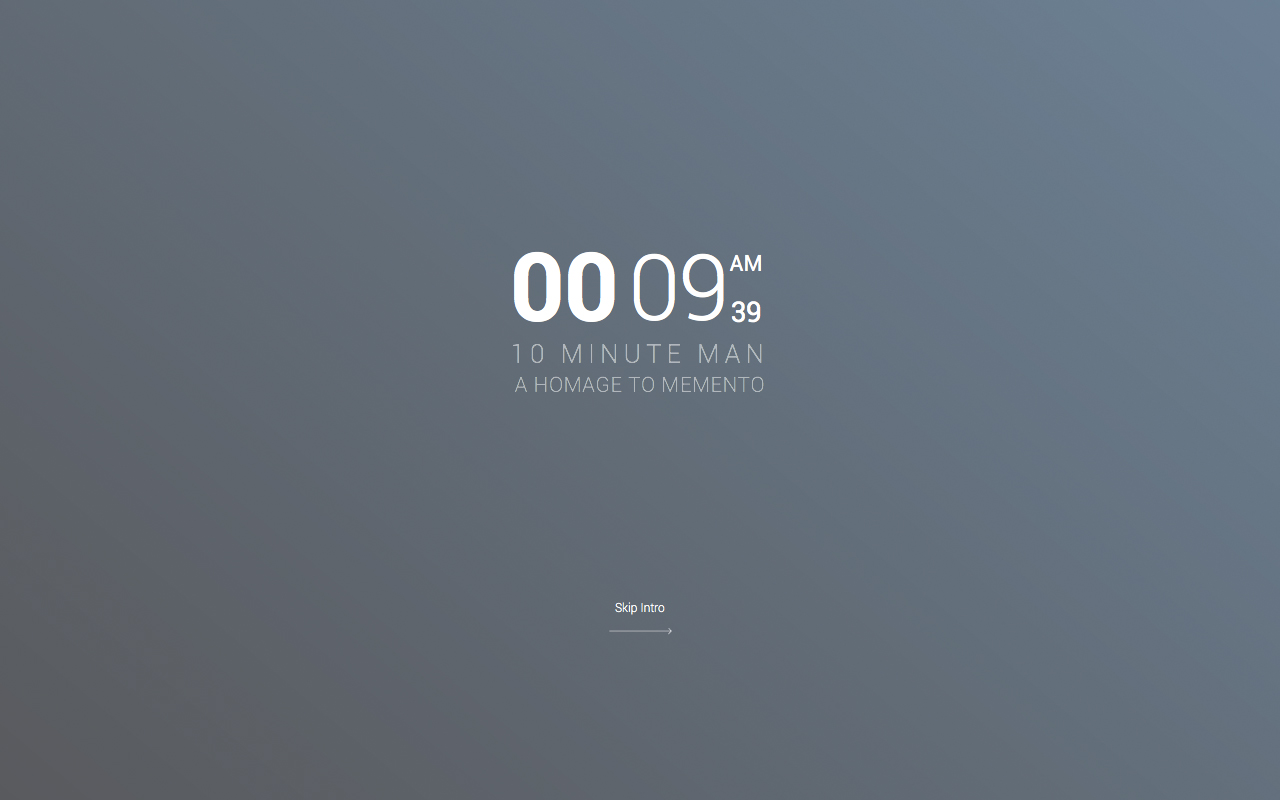 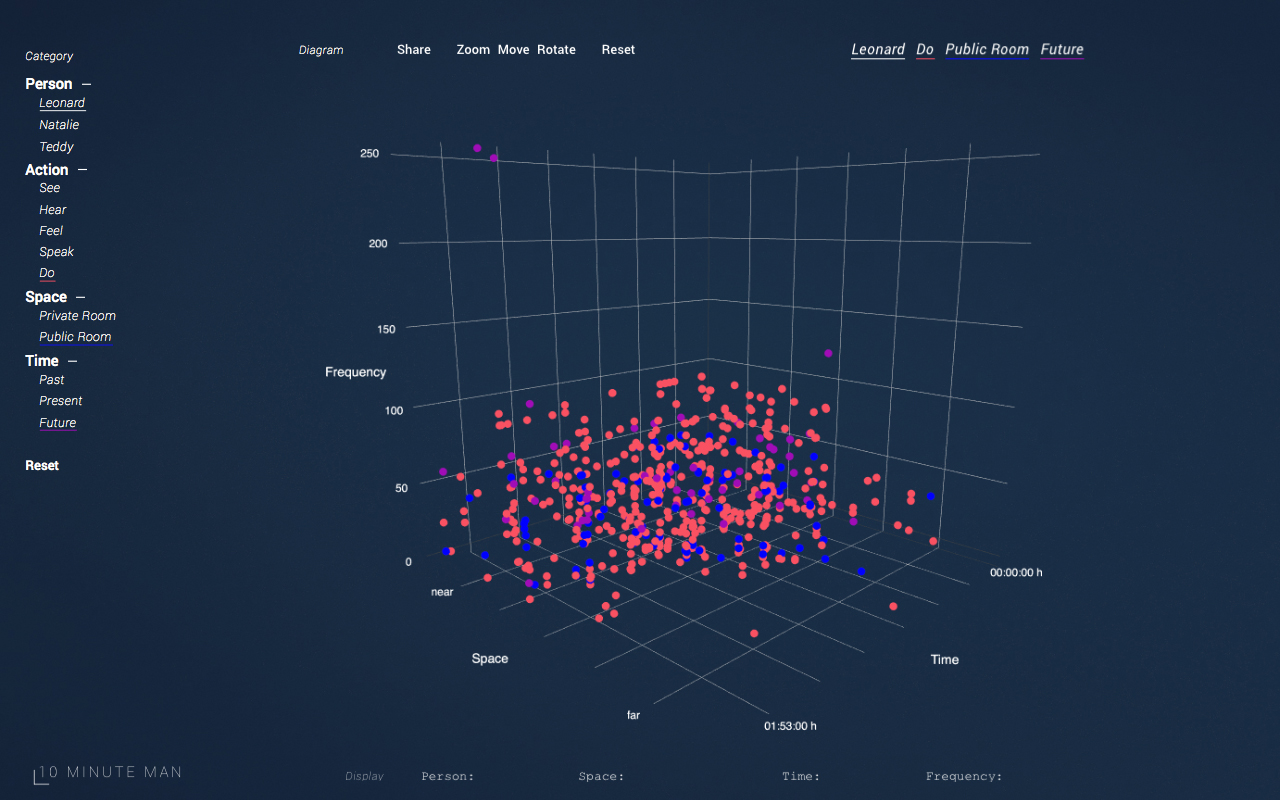 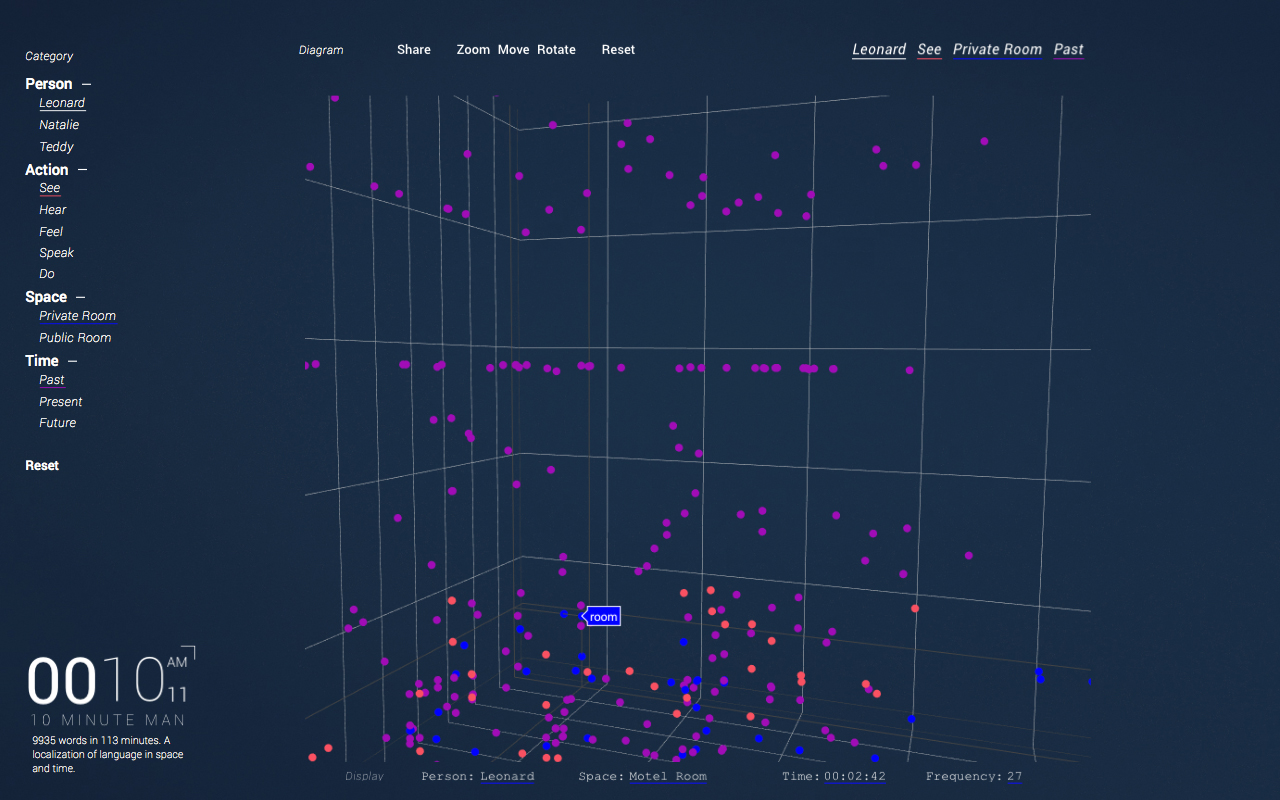 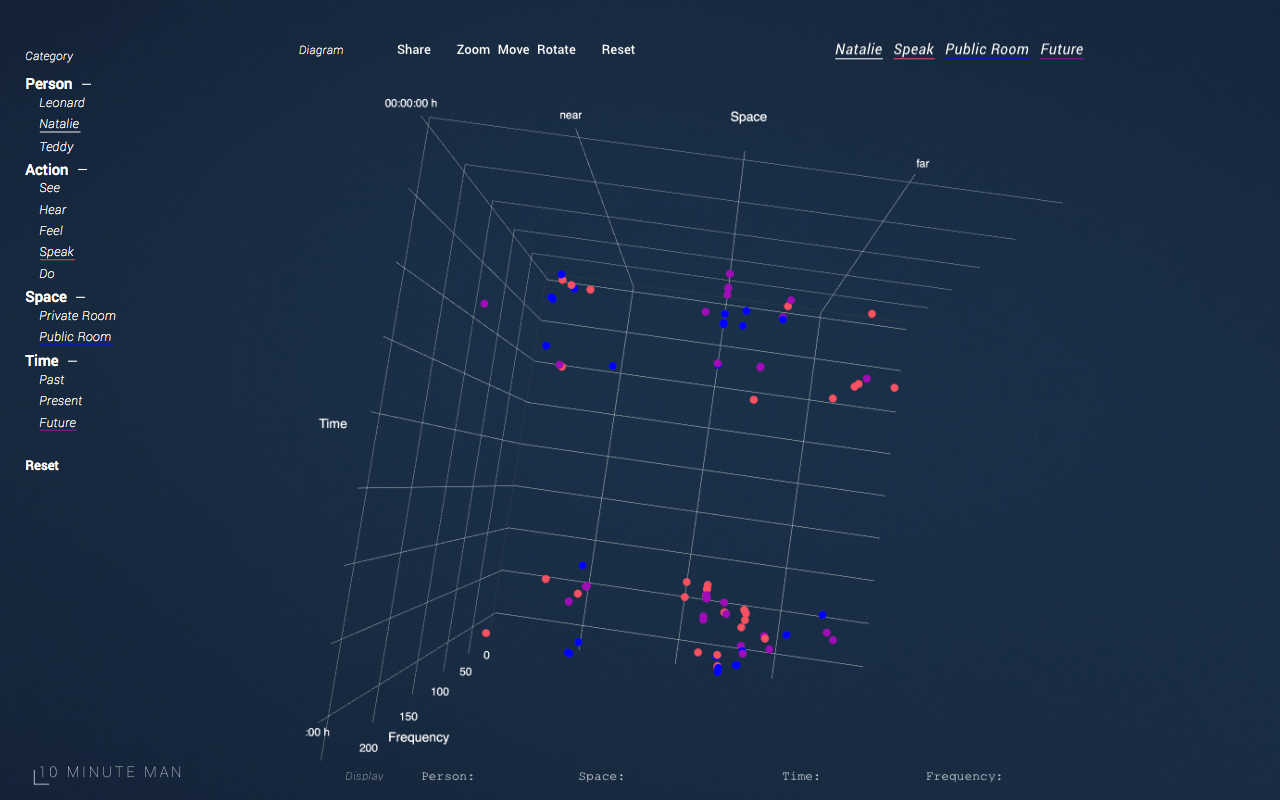