The poster competition “Courage to Fury” calls for critical examination of social, ethical, political and / or personal content. Oil pollution of the seas. Every year 6,000 tons of oil end up in the sea. It is a serious threat to the ecosystem and its inhabitants. The pollution of the seas by oil or oil-based fuels is usually only visible to us when tankers or production platforms break down. Disasters like that of the Deepwater Horizon have burned themselves into our memories. At the same time, however, large amounts of oil enter the oceans every day. More than 740 oil and gas platforms are in operation in the North Sea and the adjacent Northeast Atlantic alone. Milliliters, liters and in individual cases tons of oil flow steadily into the sea. Awareness and attention should be raised for this hidden problem. Vladimir Putin and Russia. He is considered the most powerful man in the world. It’s not about the best, most exemplary or even nicest man in the world – it’s simply about power. He has seized the Crimea and is waging a dirty proxy war in neighboring Ukraine. As the undisputed and unpredictable leader of a high-energy, nuclear-armed state, it would not occur to anyone to call him weak. Russia should atone for the annexation of Crimea and as a sanction the country was banned from the G8 community for the time being and the planned summit in Sochi was canceled. A lesson for Russia. 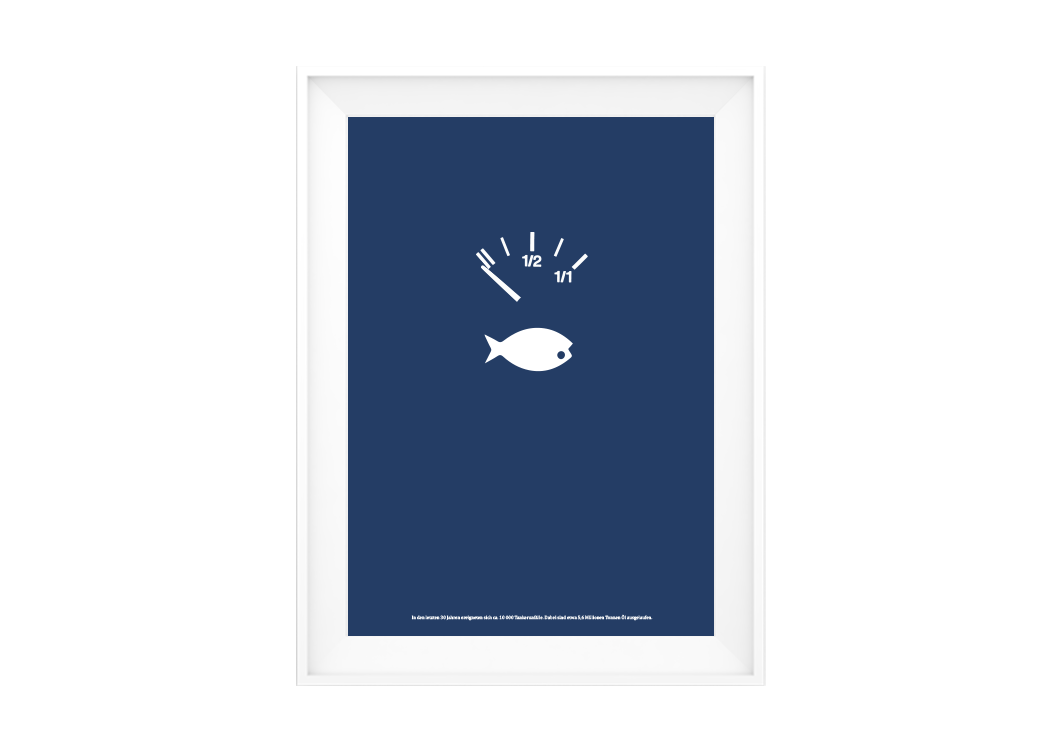 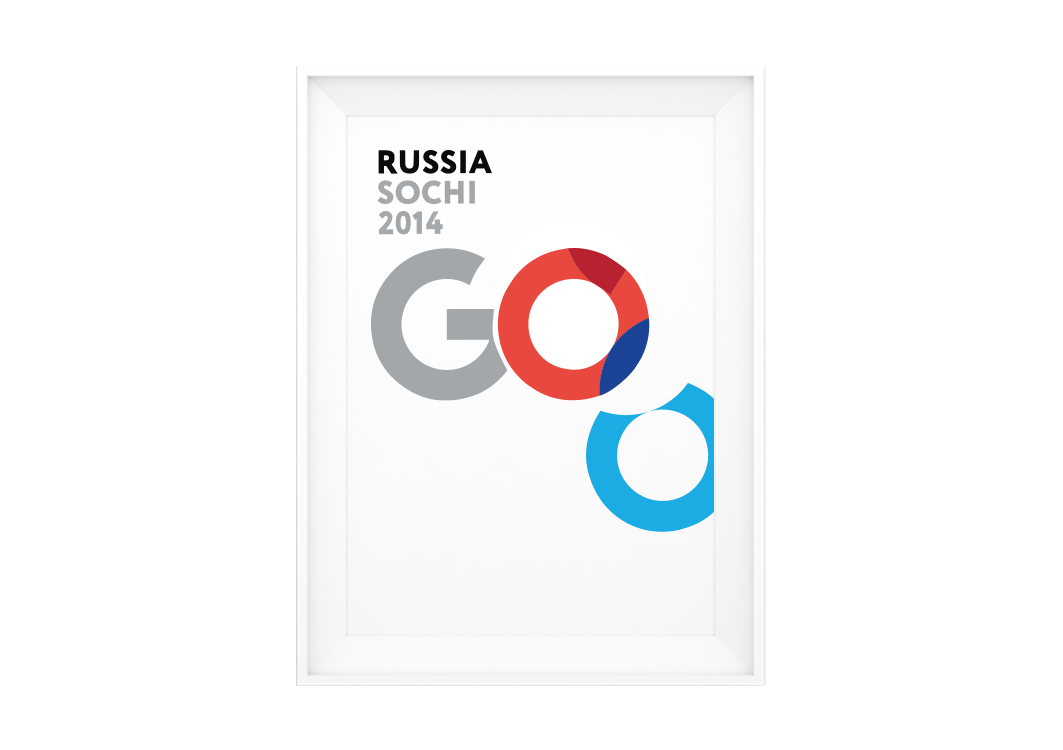